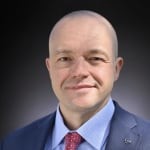 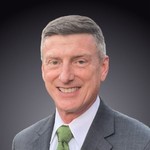 George comes to us with 30 years of leadership experience in the Chemicals industry. He has an extensive background in leading diverse teams in a variety of areas including commercial, manufacturing and procurement. Most recently he worked at W.R. Grace and before that at BASF and Engelhard. George is a US Army veteran and has a BS in Mechanical Engineering from the Georgia Institute of Technology and an MBA from Georgia Southern University. 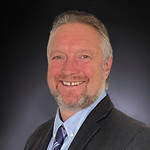 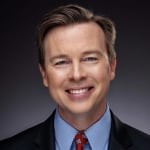 Mr. Feehan was appointed Vice President, Chief Financial Officer in August 2021. Prior to this, he served as Vice President of Finance and Treasurer since May 2016. Mr. Feehan joined the Company in 2006 and from 2008 to 2016 he was Corporate Controller. Prior to this, Mr. Feehan served as Director of Finance and Corporate Controller for Radnor Holdings Corporation, and began his career in public accounting with Arthur Andersen and KPMG. He holds a Bachelor of Business Administration degree in Accounting and Computer Applications from the University of Notre Dame and a Master of Business Administration degree from Villanova University. 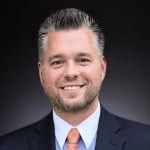 Mr. Hall joined as Corporate Controller in August 2016. Prior to joining, Mr. Hall spent seven years at Airgas, Inc., a leading manufacturer and distributor of industrial, medical and specialty gases, most recently as the Director of Financial Reporting. Mr. Hall began his career in public accounting with PricewaterhouseCoopers, spending nine years in the audit practice working with companies in the utilities, energy and manufacturing sectors. He graduated with a Bachelor of Science in Accounting and International Business from Pennsylvania State University and earned a Master of Business Administration degree from Villanova University. 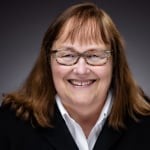 Ms. Simpson assumed the role of Vice President, Health, Safety, Environment & Sustainability in March 2021, having joined in 2002. For the past few years, she has focused on improving environmental performance while also leading efforts to develop and implement a robust sustainability program. Ms. Simpson previously served as Vice President of Health, Safety and Environment (HSE) for 14 years. Prior to joining, Ms. Simpson held numerous HSE leadership roles throughout her career, which began in BP Oil Company’s downstream refining business and progressed to Tremco Inc. and The Mead Corporation. She holds a Bachelor of Science in Chemical Engineering from Washington University in St. Louis, and both a Master of Science and Master of Business Administration degree from Case Western Reserve University. 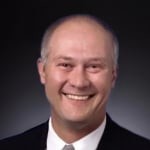 Mr. Koscinski became Vice President, Secretary and General Counsel in November 2015. From August 1995 to October 2015, Mr. Koscinski was an attorney in the Business Services Group of Babst, Calland, Clements and Zomnir, P.C., a law firm in Pittsburgh, Pennsylvania, where he was named a shareholder in 2003, and where his corporate practice included mergers and acquisitions, real estate matters and commercial contracts. He holds a Bachelor of Arts in Journalism and Communication from Point Park University in Pittsburgh and a Juris Doctor from Duquesne University School of Law.